You might find it a bit unusual but there are many folks who don’t know what phones they are using. The reason being hundreds of similar devices on the block. Take Samsung for instance, all their flagship phones look the same. You’ll have to see their rear to make which device is which. 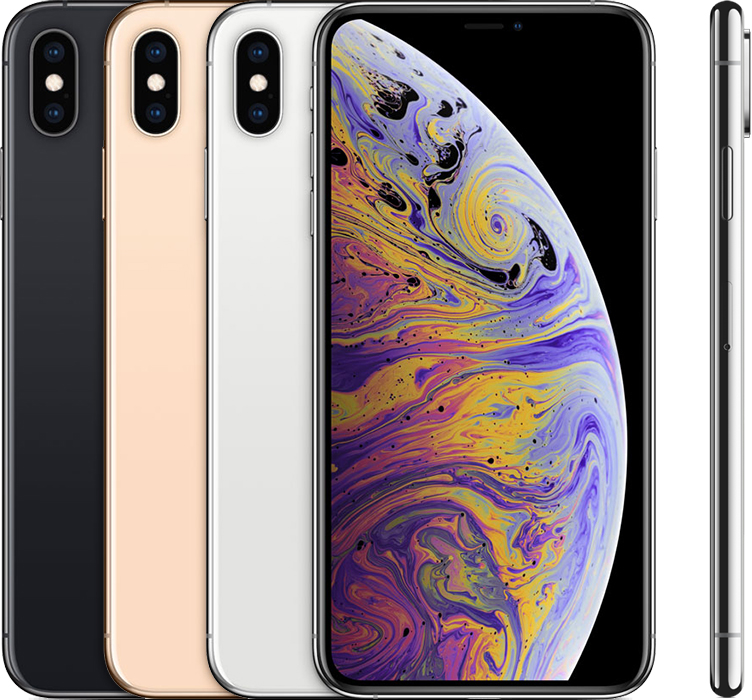 How do I know which iPhone I have

Finding out which iPhone you own depends on the iOS version. Follow the step to know the current iOS version on your phone:

Step 1: Launch the Settings app and Tap on General

Step 3: Software Version below Name is your iOS version.

Those who are using an iPhone with iOS 10.2.1 or earlier, their model number is printed on the back of the device. The print has the same format – Mode: A####

Step 1: Open the Settings and click on your Apple ID that is located at the top.

Step 2: Keep scrolling until you find your devices.

Step 3: The very first should be your iPhone. Click on it.

It’s quite easy to know what iPhone model you are using. Basically, every phone’s model number is in the Settings app in About or About Device. Do you know your phone’s model?